📝
The Bad / Good Design Pattern for nonfiction that teaches 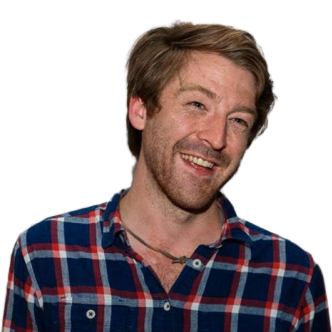 A common failure pattern in nonfiction is to give the correct advice, but in a way that doesn’t stick for the reader. They’ll read it and say, “Yep, that makes sense,” without receiving the insight or benefit you were attempting to deliver.

The “first principles” solution involves plenty of Reader Conversations and Beta Reading. However, a helpful shortcut exists: the Bad / Good Design Pattern. I relied on it heavily for my first book and it worked wonders.

The crux is that if you only tell readers the right way to do something, their brains will do a bit of interpretive gymnastics and end up believing that they’re already doing it properly. Which obviously prevents them from learning or improving.

So instead of beginning with how to do it right, begin by showing them exactly how it tends to go wrong.

I first encountered this technique in Richard Rumelt’s wonderful Good Strategy/Bad Strategy: The Difference and Why It Matters and have since since it in several other long-lasting an highly recommendable titles. 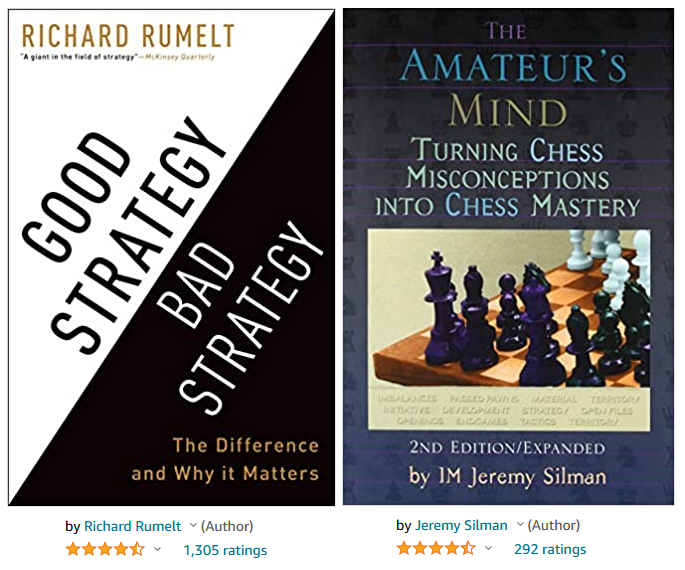 A few illustrative excerpts from the book’s opening section, and then a full description of the design pattern so that you can apply it:

Good strategy almost always looks this simple and obvious and does not take a thick deck of PowerPoint slides to explain. It does not pop out of some “strategic management” tool, matrix, chart, triangle, or fill-in-the-blanks scheme.

Despite the roar of voices wanting to equate strategy with ambition, leadership, “vision,” planning, or the economic logic of competition, strategy is none of these. The core of strategy work is always the same: discovering the critical factors in a situation and designing a way of coordinating and focusing actions to deal with those factors.

Here are four examples of this syndrome [of bad strategy]:

1 // The event was a “strategy retreat.” […] There was a specially produced motion picture featuring the firm’s products and services being used in colorful settings around the world. There was an address by the CEO accompanied by dramatic music to highlight the company’s “strategic” goals: global leadership, growth, and high shareholder return. There were breakouts into smaller groups to allow discussion and buy-in. There was a colorful release of balloons. There was everything but strategy.

2 // […] Simply being ambitious is not a strategy. In 2008, Lehman Brothers ended its 158 years as an investment bank with a crash that sent the global financial sys-tem into a tailspin. Here, the consequences of bad strategy were disastrous for Lehman, the United States, and the world.

4 // [The dot-com executive] put down his fork and said, “Strategy is never quitting until you win.” I could not have disagreed more, but I was not there to argue or lecture.

As an added bonus, this approach immediately shows that Rumelt knows his stuff and will be able to deliver on whatever was promised on the cover. You can tell that he won’t be speaking in hand-waving generalizations, but will help you to grasp and act on the practicalities.

To apply this pattern in your own book, follow three steps:

On its own, a concise framework tends to get misinterpreted and misused. But once readers become able to identify the “bad,” they’ll also be able to understand and act on the “good.”

You may apply this to many topics:

This pattern also helps resolve the “Curse of Knowledge.”

From chapter 3 of Write Useful Books:

Books about chess, for instance, are notoriously vulnerable to the Curse of Knowledge; reading them tends to feel like receiving the unhelpful advice to “just be smarter.” But one book that stands apart — and that has remained a top-twenty chess bestseller for the past twenty years — is The Amateur’s Mind: Turning Chess Misconceptions into Chess Mastery, by Jeremy Silman.

From Silman’s intro to the book:

I often wondered what would happen if a teacher could really get inside the student’s head. To accomplish this, I played games with my students, had them talk out loud before they made a move and after I made mine, and wrote down their thoughts. To my amazement, I was soon seeing problems that I never imagined they possessed.

That last line is remarkable because Silman was far from inexperienced — he was already an International Grandmaster who had coached countless students and written a bestselling chess book. And yet, he still completely misunderstood his readers’ actual challenges until he stopped pitching his advice and started listening to their reality by having them literally narrate their own thoughts.

If you don’t know where your readers tend to get lost throughout the journey that your book is taking them on, then you’ll need to sit down with them until you do.

Once equipped with that insight, you can apply the Bad / Good Design Pattern to write a book that delivers, delights, and gets recommended.

📺 How Janel Loi Sold Thousands of Dollars With her Notion products: Advice on pricing, positioning, and getting started

📺 Editor Adam M Rosen on How Authors Screw Up Their Books: The traps self-publishing authors fall into

📺 April Dunford on Nailing Positioning. : Making sure customers get what you do and buy from you.

📺 Arvid Kahl on the business, product, and process of nonfiction: The best-selling author of Zero to Sold opens up about ideas, audience, platform, and profits 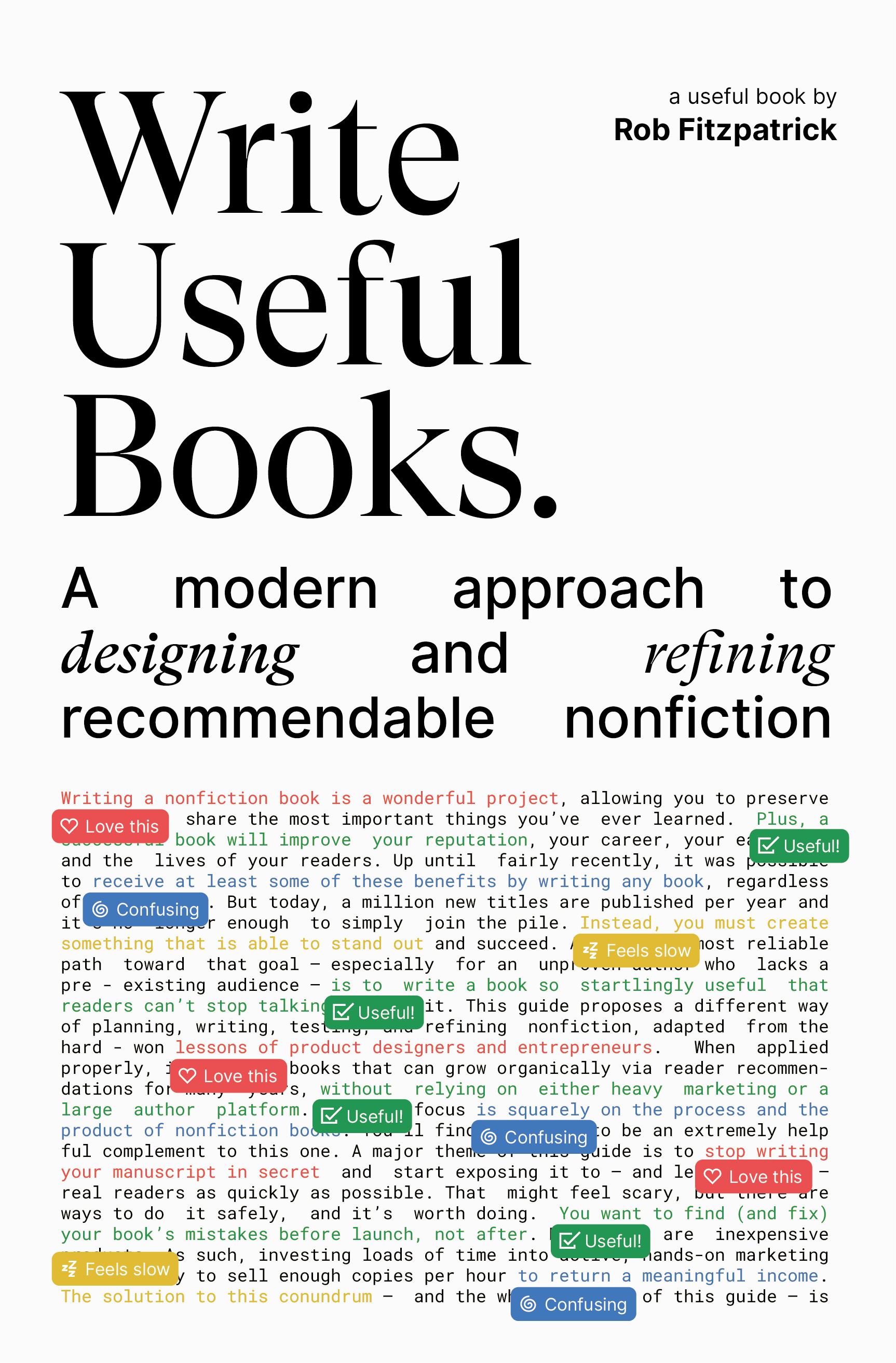